WISHLIST IT ON STEAM!

Ankora the Love Demon is tired of living underground in the shadows of her successful siblings, so she's decided to move up in the world and get an apartment in the Coral Sea Vivariums, an underwater series of domes populated by creatures of all kinds. She has a limited amount of time to prove she's able to make it on her own, but more importantly, there are HOT SINGLE WOMEN all over town and she wants to make her presence (and availability) known to them. Can she adjust to a new place and find love before time is up?!

Love in a Bottle is being made by a solo team (plus a composer), so I can't guarantee the release date. Just know that progress is being made! Full game estimated to be a few hours long if you play multiple routes. An R18 patch will be optionally available. The base game will contain PG13 humor and language. 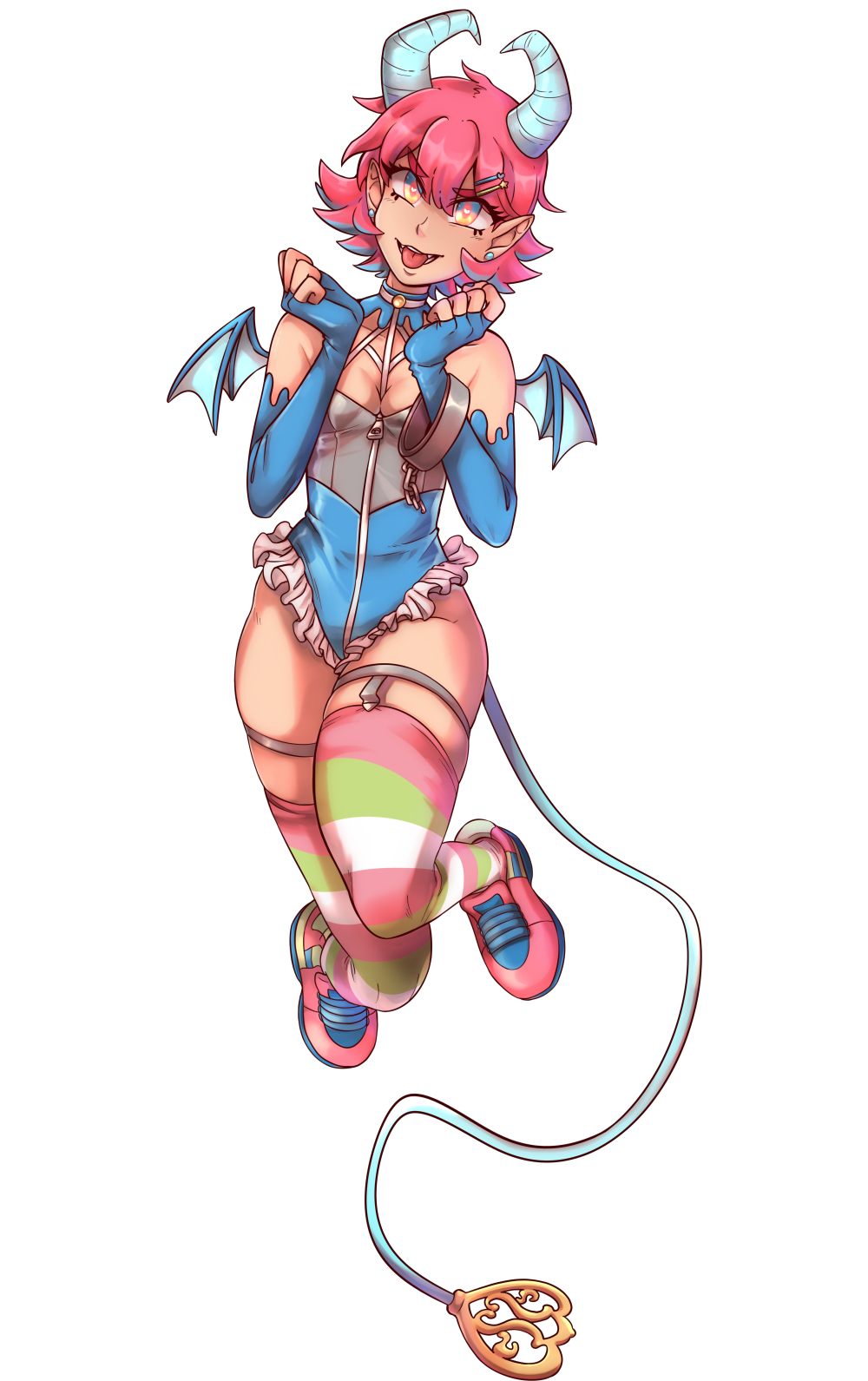 Ankora - Love Demon - Protagonist - 240 y.o. - 5'5"
"Things will be different this time..."
Ankora is a cheery and optimistic person, but for a love demon, she's surprisingly uncharismatic. Always tries to see the best in everyone, even her enemies. A huge people person and gets depressed if left alone for too long. A little bit of a pervert. 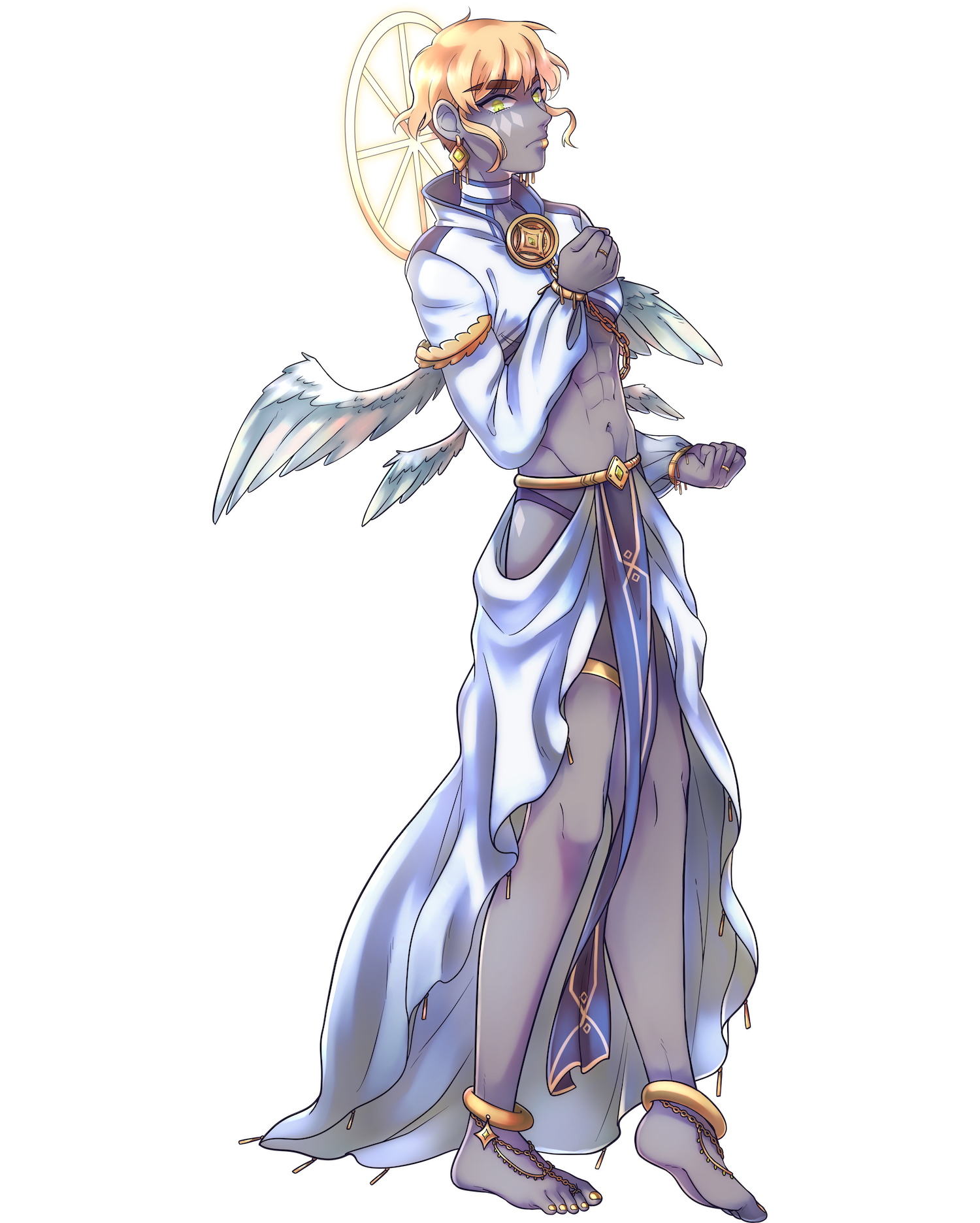 Bastyllias - Goddess - Dating Candidate ♡ - ageless - 7'0"
"Your sins will not be forgiven. That isn't my responsibility."
Bastyllias once commanded immense power and respect, but her worshippers had a crisis of faith, resulting in a loss of most of her power. Now she lives a meager life in a cheap apartment eating chips and instant ramen. Fluctuates between frigid stoicism and turning on the princely charm depending on what the situation calls for. Intimidating, either way. 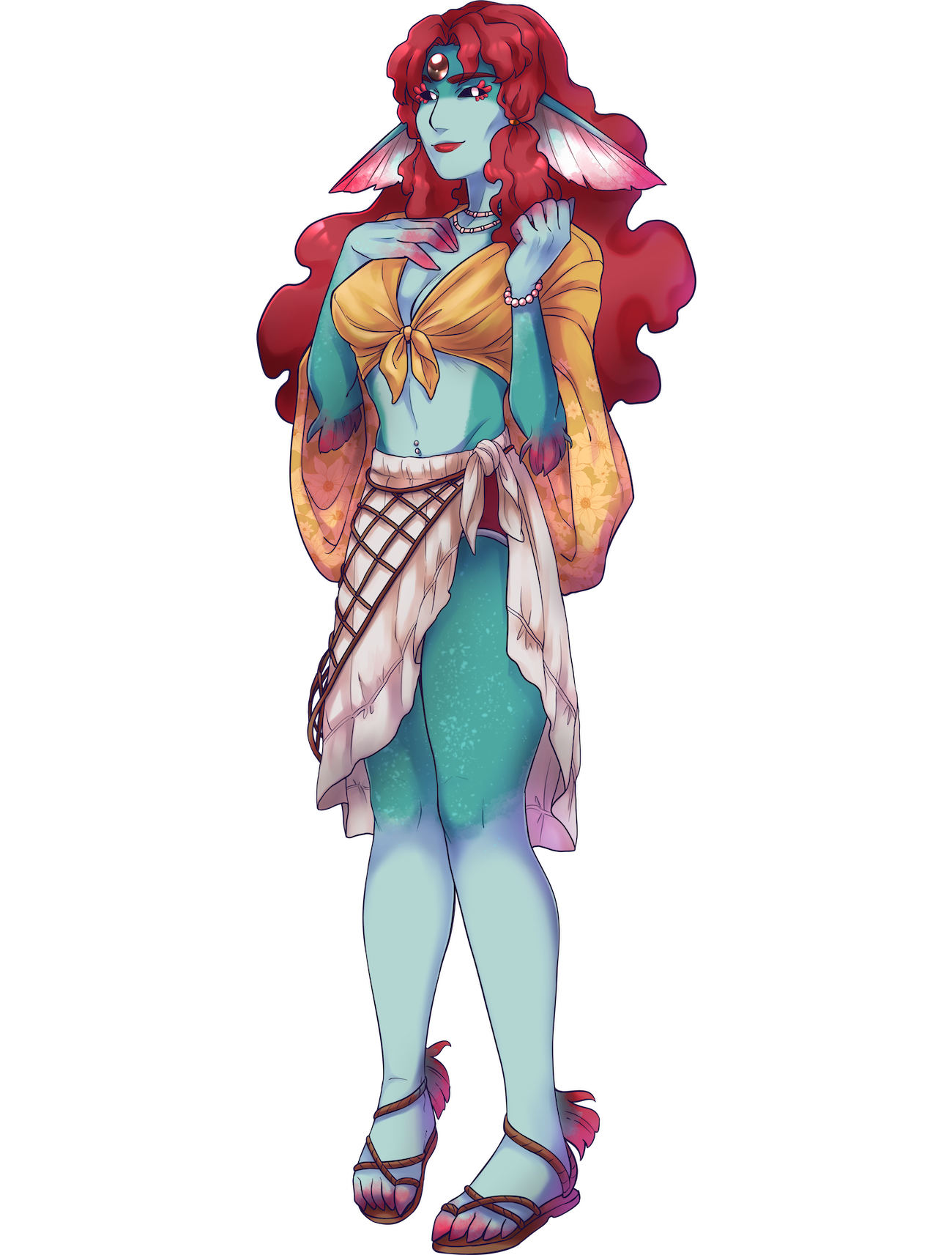 Clymene - Siren - Dating Candidate ♡ - 30 y.o. - 6'0"
"You're so cute, wasting so much time on a person like me!"
Clymene is outwardly pleasant, but she holds a deep-seated distrust and disdain for humanity at large. Her sweet words are a veneer for her vitriolic misanthropy. This is easy to overlook if you get distracted by her good looks and soothing voice. Knows her way around the entertainment industry. Spins a good story, whether they're true or not. 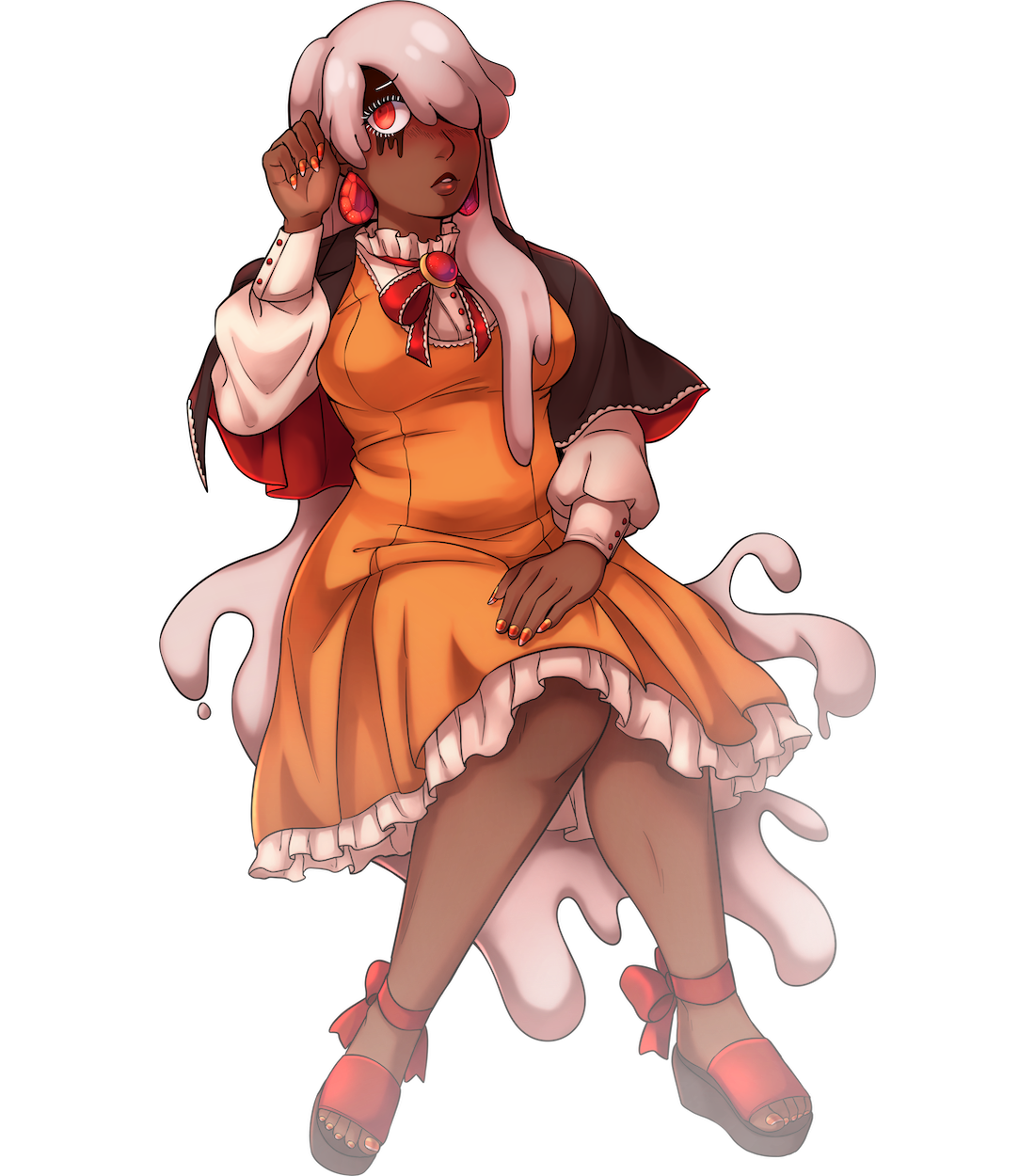 Guinevere - Ghost - Dating Candidate ♡ - 29 y.o. at death - 5'2"
"You seem fun. Why don't you play with me for a while? Heehee..."
Guinevere is a well-mannered lady with a refined background, though her true nature is a little more capricious and playful. She died under mysterious circumstances. Her polite composure will quickly drop if there's competition on the line. Treats others sort of like toys. Loves chickens. 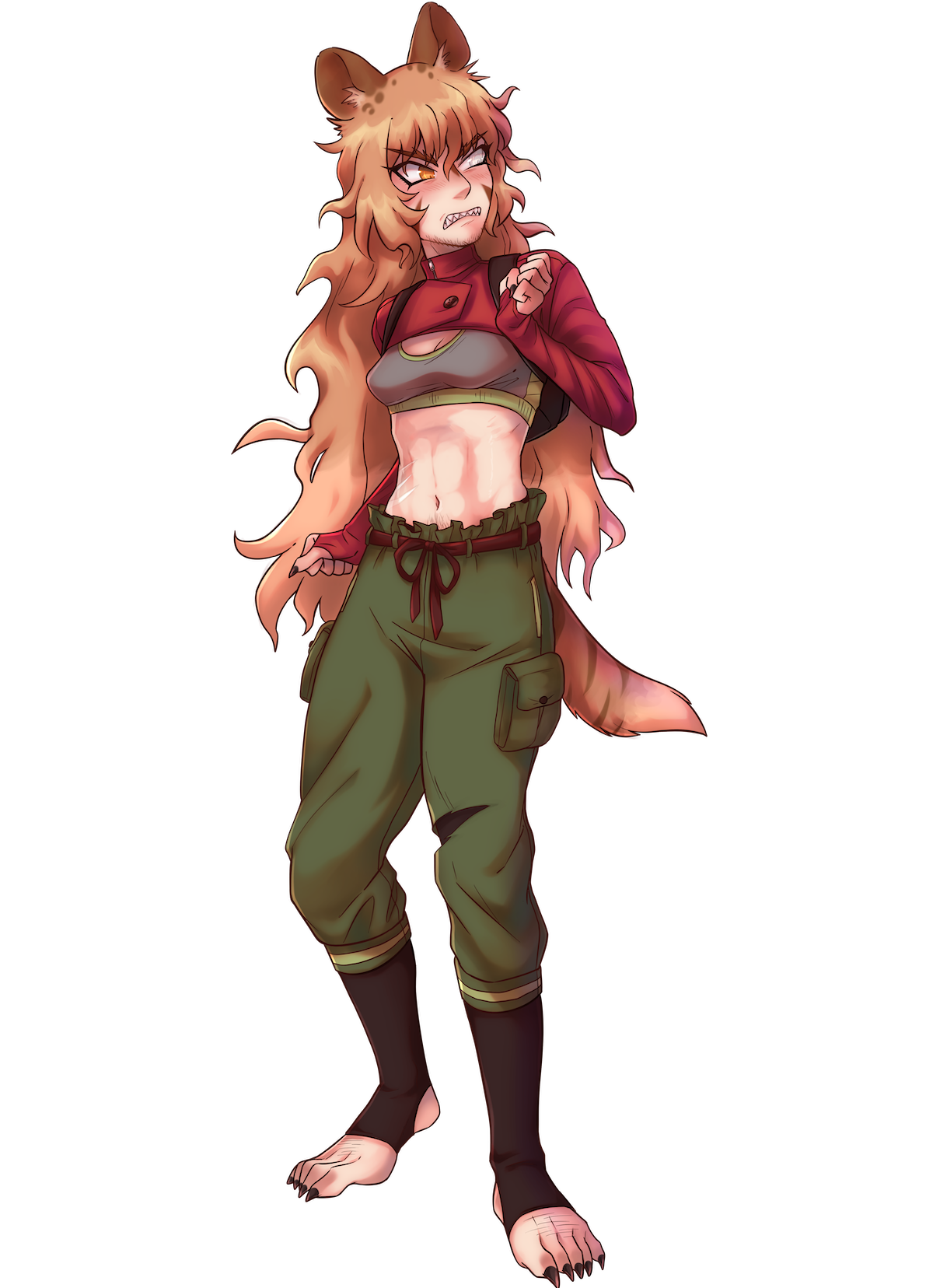 Sandy - Lycanthrope - Dating Candidate ♡ - 24 y.o. - 5'8"
"What? What?? Go away! ...Unless you brought a snack for me."
While initially Sandy may seem harsh and unaccommodating, she's actually just shy. She was forced to set out at a young age and drift from place to place. Her behavior is still a little undomesticated. Works as a waitress at a café. Can nap anywhere. 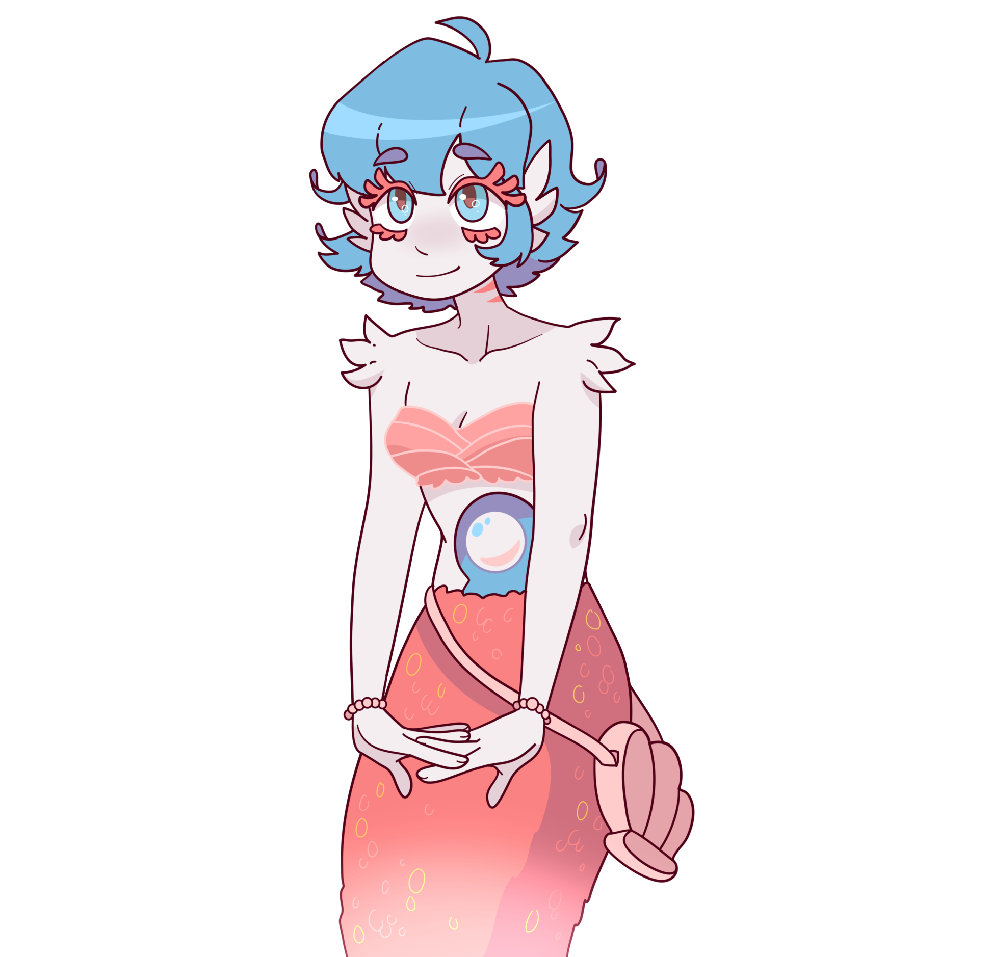 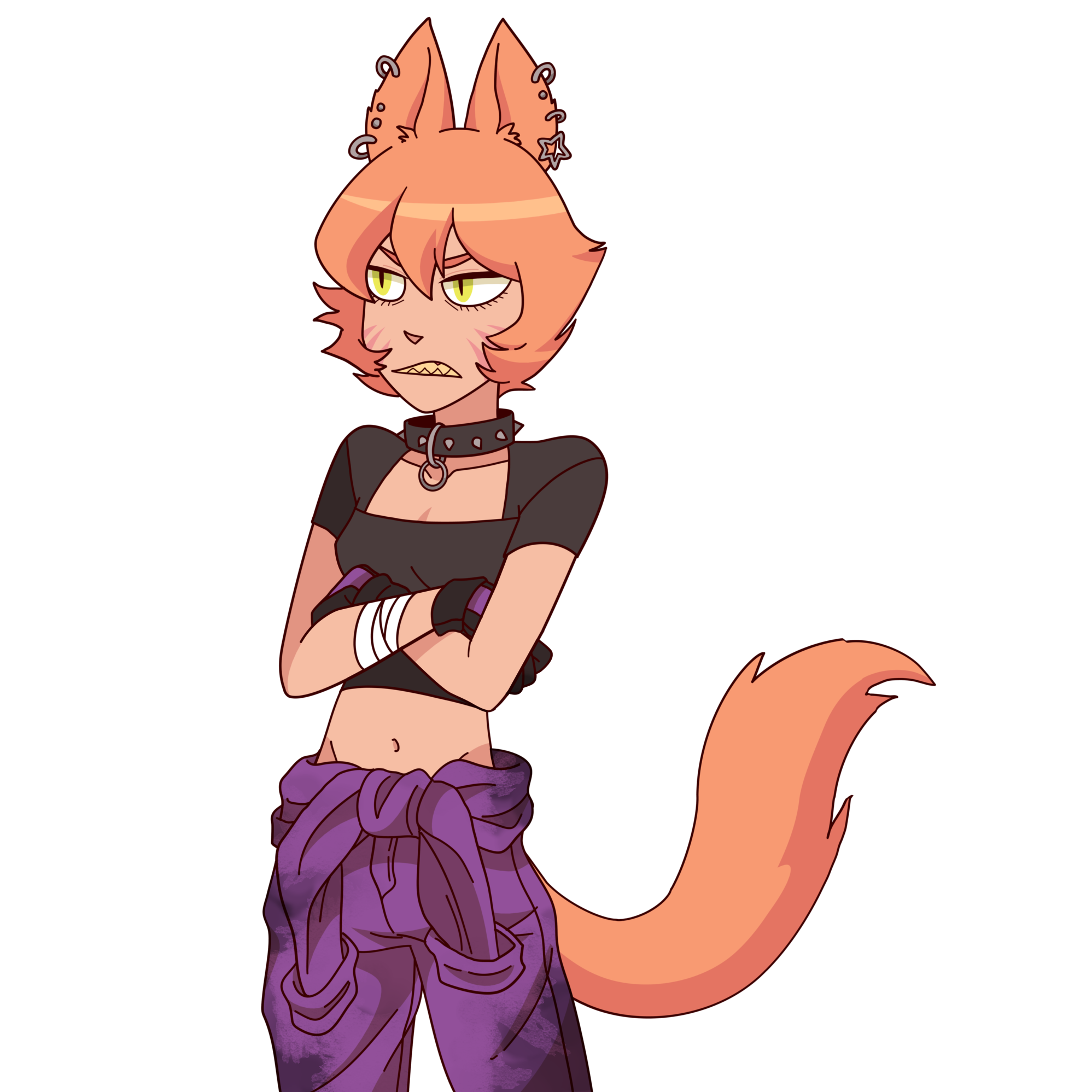 Rhizo - Cat Girl - NPC
"F#%k OFF."
Rhizo loves vehicles and HATES people. She's Sandy's childhood best friend, and Sandy is the only person she lets her guard down around. She juggles tons of different jobs. Her dream is to own a motorcycle. 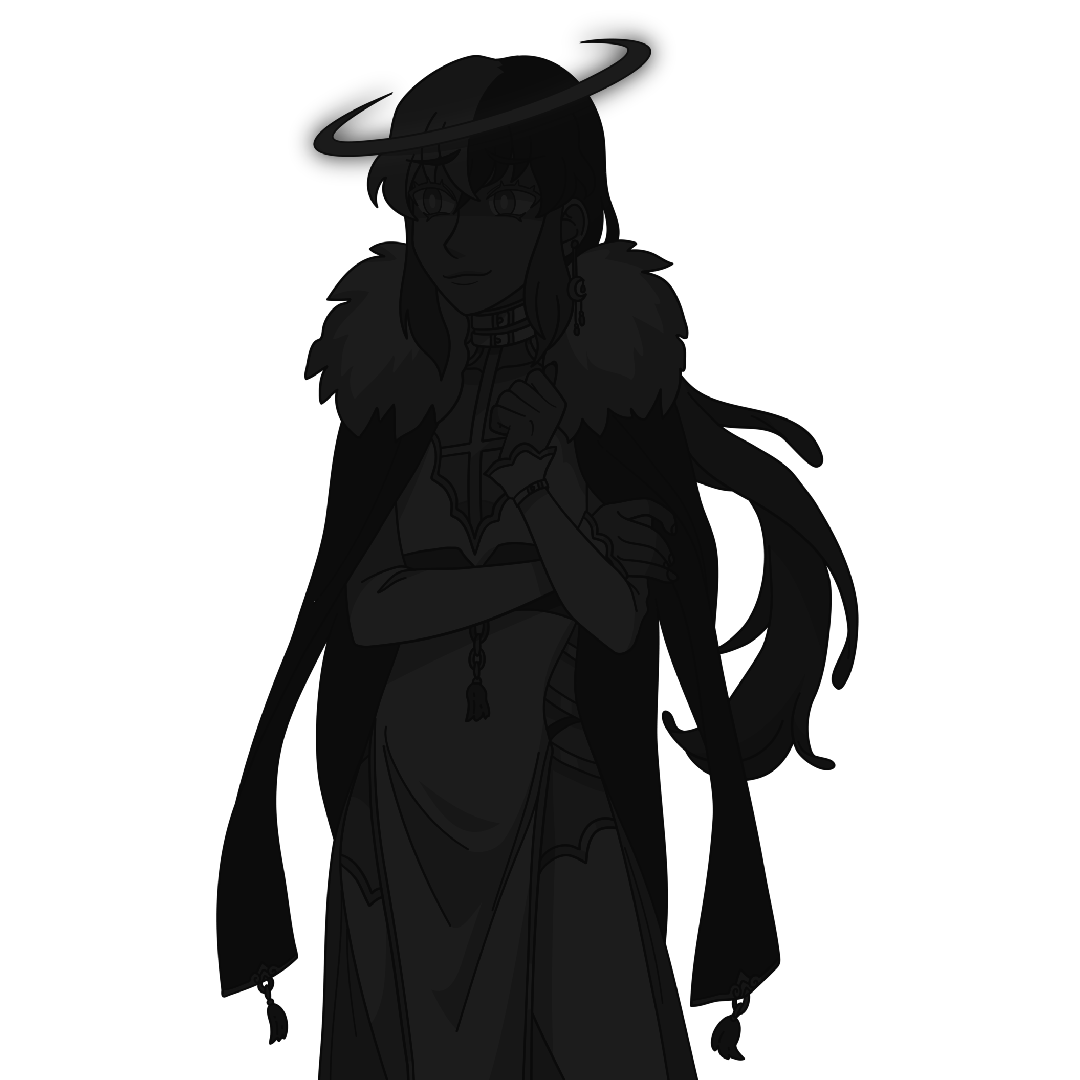 ??? - Angel - NPC
"Don't talk to me, you filthy demon. Your energy is disgusting."
Bastyllias' highest ranked angel. After Bastyllias' fall from grace, this angel lost power as well and wrongfully blames her for it. Extremely malicious. Does NOT like Ankora one bit. 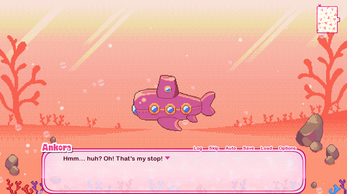 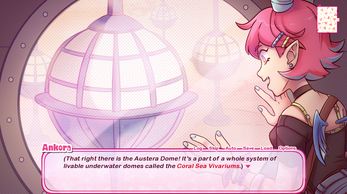 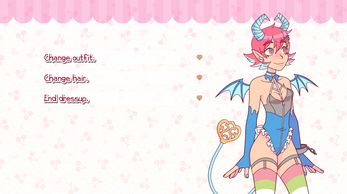 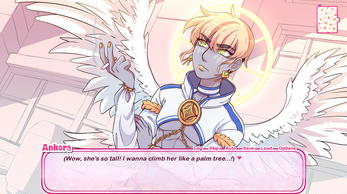 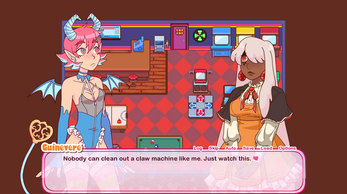 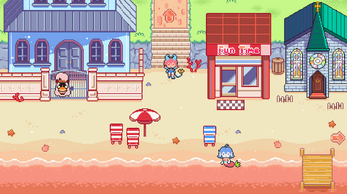